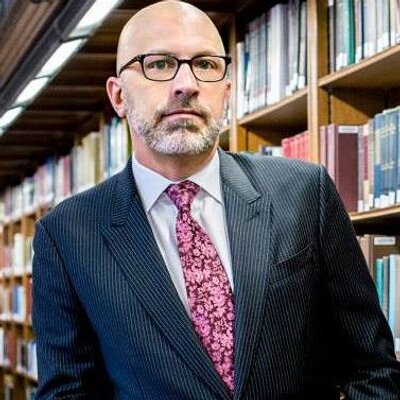 Mr. Lamb is a veteran trial lawyer known for his vigorous and tenacious representation of clients involved in landlord-tenant disputes, real estate litigation, co-op and condominium disputes, broker disputes, contract litigation, partnership and business disputes, construction litigation and appeals. Mr. Lamb’s aggressive and creative litigation techniques led one adversary to refer to Attorney Lamb as a “wolf in sheep’s clothing” in court papers, a comment Mr. Lamb considers the best compliment ever received with respect to his litigation skills.

Mr. Lamb’s litigation skills directly translate into a thorough and meticulous transactional attorney. Having spent nearly two decades reviewing and litigating the meaning of condominium and cooperative offering plans, declarations, by-laws and board minutes as well as litigating complex landlord-tenant disputes involving commercial leases, the Rent Stabilization Law and Rent Control Law, there are few people better equipped to perform the due diligence required prior to the purchase of property in New York City. Mr. Lamb provides solid and trustworthy counsel walking his clients through every aspect of a real estate transaction from the accepted offer, through contract negotiations, due diligence and closing. The purchase of a cooperative or condominium involves far more than buying the floors, walls, ceilings and fixtures in a particular apartment, it is also buying into a community with its own set of rules, procedures and obligations. Having a transactional attorney who understands the complexity of this relationship will not only facilitate a smooth closing, but will also put the client in the best position possible to develop a successful long term relationship with the client’s new cooperative or condominium community.

Mr. Lamb received his Bachelor of Music from the University of Michigan (Ann Arbor) in 1989 and his Juris Doctor from New York Law School in 1994.

Mr. Lamb is a member of the New York County Lawyers’ Association, The Lesbian, Gay, Bisexual and Transgender Law Association of Greater New York and the Association of Small Claims Court Arbitrators.

This website is attorney advertising. Our past performance cannot guaranty future results for future clients.